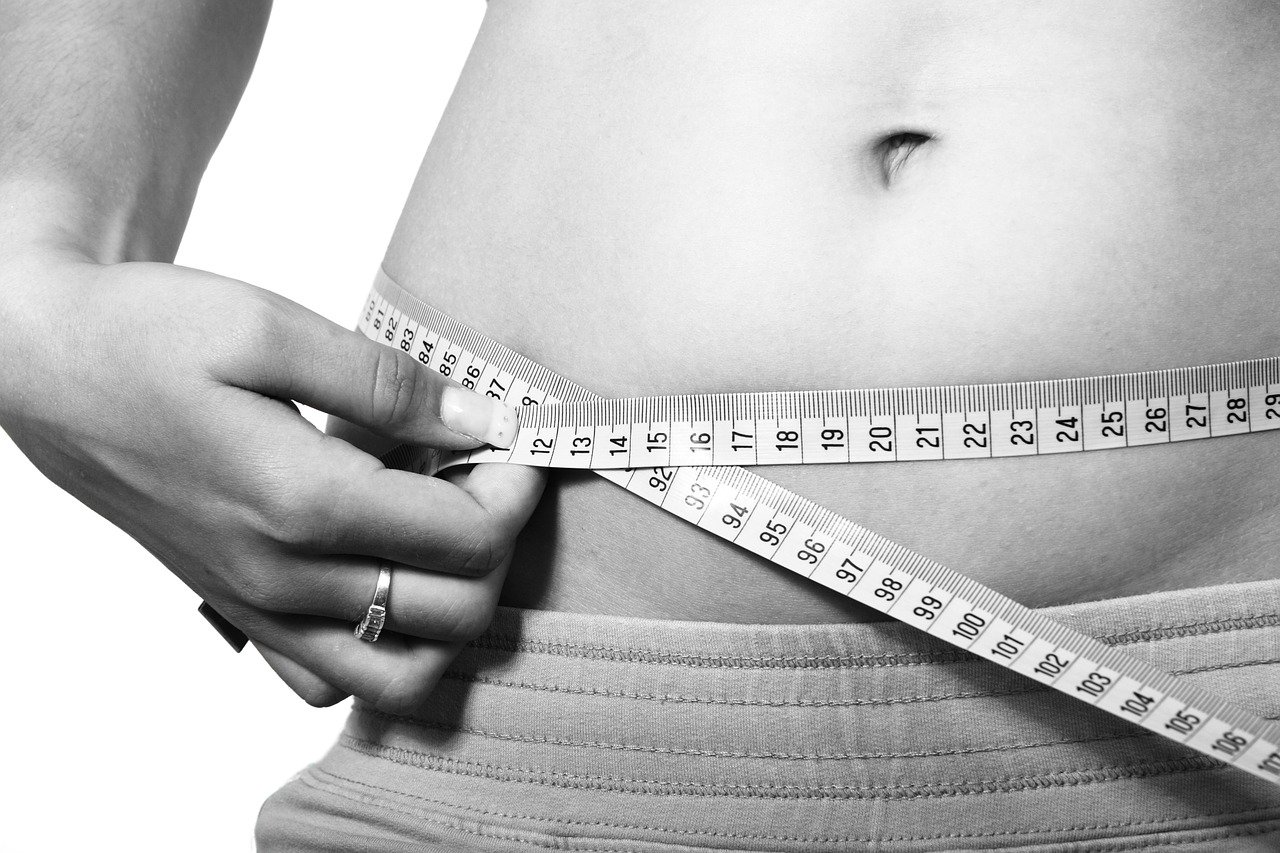 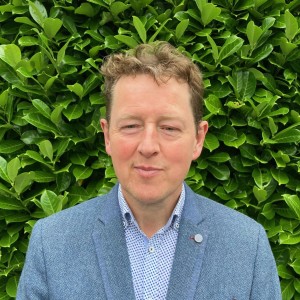 How do you keep insulin low in fat loss?

Of the three foods we eat, being Carbohydrate , Protein and Fat, Carbs raise blood sugar and insulin levels the most.

For this and other reasons, low carb diets can be very effective for losing weight and controlling diabetes.

Many studies have confirmed their ability to lower insulin levels and increase insulin sensitivity, compared to other diets.

People with health conditions characterized by insulin resistance, such as metabolic syndrome and polycystic ovary syndrome (PCOS), may experience a dramatic lowering of insulin by making the following adjustments:

However, protein does stimulate insulin production so that your muscles can take up amino acids. Therefore, eating very high amounts of protein will lead to higher insulin levels.

In addition, some types of protein appear to cause greater insulin responses than others. One study found that whey and casein protein in dairy products raised insulin levels even higher than bread in healthy people, (90Trusted Source).

However, the insulin response to dairy proteins may be somewhat individual. One recent study found that insulin levels increased similarly in obese men and women after meals containing beef or dairy (91Trusted Source).  Another study in obese adults showed a high-dairy diet led to higher fasting insulin levels than a high-beef diet (92Trusted Source).